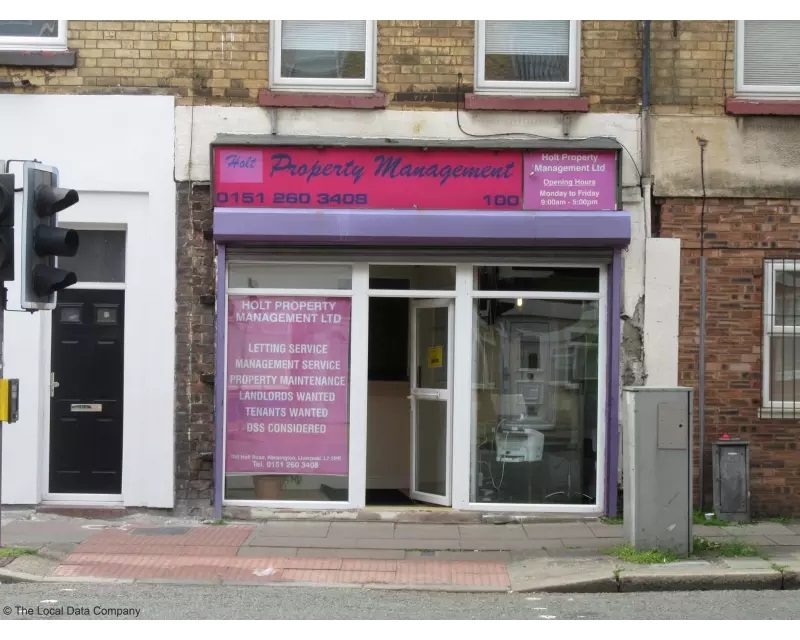 A property management company has pleaded guilty to 9 breaches of the Regulatory Reform (Fire Safety) Order following a serious fire at a residential property.

Liverpool Crown Court was told that the premises, a three storey terraced property that was divided into eight separate flats and was managed and let by the Defendant company. The contract between the owner and the letting agent was described as a “Management Contract” and in the main, listed the duties of the Defendant company as regards the letting of 18 Hampstead Road and organising minor repairs and maintenance. The Defendant company were remunerated by way of 10% of the rental income and so it was in their interests to ensure that the property was fully occupied.

The contract itself was entirely silent as to whose responsibility it fell to ensure that the property was fully fire safety compliant and the duty to maintain the fire safety precautions.

The defendant, Holt Property Management appeared at Liverpool Crown Court on Friday 6th December and had previously pleaded guilty at an earlier hearing to nine counts of failing to comply with Fire Safety Order. The company was prosecuted by Merseyside Fire & Rescue Authority (MFRA) after it uncovered the fire safety offences at 18 Hampstead Road following a serious fire in October 2016.

The case highlights the importance of defining and attributing fire risk management responsibilities in tenancy agreements and management contracts.